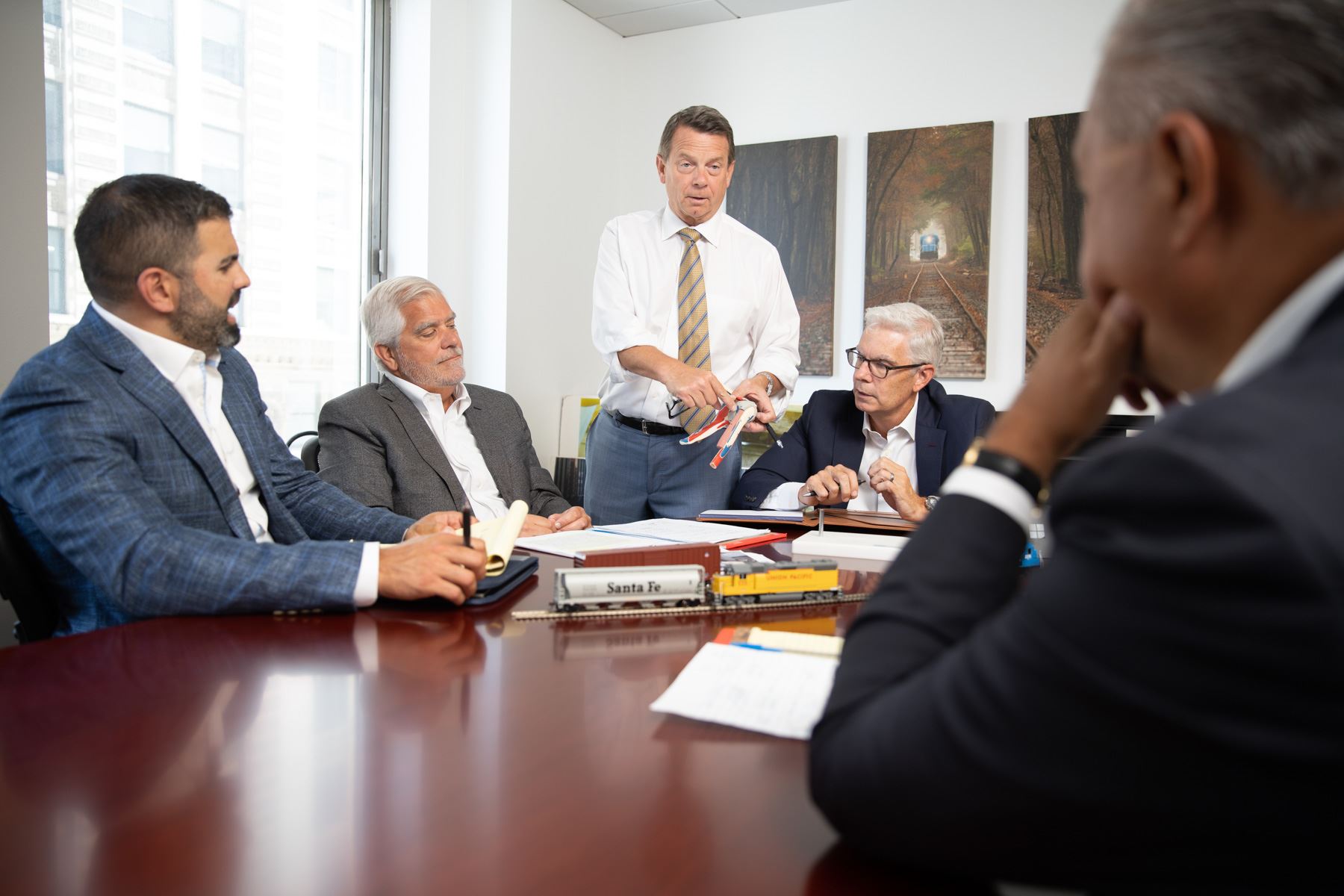 The Federal Employers’ Liability Act, known as the FELA, provides compensation for work injuries to railroad workers. If you are a railroad employee, you are not entitled to state worker compensation benefits or coverage. If you work for the railroad, your only right to compensation for a work-related injury is through the FELA.

The FELA was enacted as the first statute to provide for compensation for injured workers; in 1908 when the FELA was put into law by the United States Congress, there were no state workers’ compensation statutes. In the last half of the 19th century, in what was a national scandal, thousands of railroad workers were killed every year and tens of thousands of railroad workers were maimed. As a result, Congress enacted the FELA to put on the railroad industry the cost of the lives and limbs it claimed every year. The FELA is the only way a railroad worker can be compensated for a work injury; and the only way the family of a worker killed by the railroad can receive compensation for their loss.

There are significant differences between state workers’ compensation laws and the FELA. Most importantly, in order to obtain compensation under the FELA, an injured railroad worker must prove the railroad was negligent. Every railroad has on-call claim agents and attorneys whose only job is to immediately investigate injuries to employees with an eye towards negating any negligence or liability on the part of the carrier. Recognizing the imbalance between the carrier and the injured employee, the United States Supreme Court authorized designated counsel familiar with the FELA to represent injured railroad workers. An injured railroad worker must consult with designated FELA counsel to protect their rights under the FELA as soon as practicable after a work injury.

Although the FELA provides an employee has up to three years from the date of injury to file his claim in court, it is important for an injured worker to immediately consult with designated counsel after an injury. The railroad has trained and skilled people to question an injured worker with the goal of establishing that the railroad was not guilty of any negligence. Before submitting an injury report or talking to the claim agent, an injured railroad employee must consult with an attorney who is working on his side. Often the subtleties of the wording in an accident report, or the answer to questions put by a skilled claim agent can mean the difference between winning and losing a case. An injured employee must prove the railroad was negligent and its negligence was a cause of his injury in order to be compensated for his injuries. If the employee fails to present a fact pattern consistent with the railroad’s negligence from the start, his claim may be doomed.

In this regard, the standard railroad injury report usually contains a place for the injured employee to describe what the railroad did to cause the injury. Failure to include a claim of negligence on the part of the railroad in the initial accident report is strong evidence against the injured employee. Therefore, it is crucial to properly fill out the accident report to include a complaint about how the railroad was negligent in causing the injury. The United States Supreme Court recognizes that injured railroad employees must have counsel from a designated attorney to assist them in their claim against the railroad under the FELA.

Most FELA claims end up in court as the railroads have recently taken the stand that they will save money litigating every FELA claim. Many unsophisticated lawyers, unfamiliar with litigating FELA cases, are unwilling to go to battle in court against the railroad and end up settling for less than fair value. Under the FELA a claim may be filed in either state court or federal court. There are distinct advantages depending upon the jurisdiction between state and federal venues that are only apparent to an experienced FELA litigator. This is another crucial reason to consult with designated counsel if you are injured while working at the railroad.

Damages under the FELA include earnings and benefits lost, pain, suffering and disability, disfigurement, and in some cases, future medical expenses. The damage evidence in a FELA case is unique to injured railroad employees. Railroad employees are not in the social security system, rather, railroad employees participate in the Railroad Retirement Board (RRB) pension system. The amount of a retirement annuity is determined by, among other things, the employee’s earnings and length of service. When an employee’s career is cut short by an injury, there can be dramatic effects on their RRB pension; the employee’s RRB pension usually is significantly reduced. It is crucial when litigating a FELA case to have experienced FELA counsel who can investigate and quantify the RRB pension loss as the result of an on-the-job injury. Even in cases where an employee is able to return to work, due to decreased earning capacity and a decreased work-life expectancy the effects on the employee’s RRB pension can be substantial.

If you are hurt at work at the railroad, contact the Chicago FELA lawyers at Cogan & Power, P.C. immediately for advice on your FELA claim.